In the past six months,  since the events of Jan. 6 , I have been meditating a great deal on William Faulkner's wisdom and warning: "The past is never dead. It's not even past." American history is a puzzle, full of contradictions and complexity. But some people, instead of studying this history so as to make better decisions in the present and future, choose to take a hammer to the puzzle. They smash it and then hammer the pieces back together so as to fit their self-serving lies and distortions. Consider the moral panic created by the white right against "critical race theory." Of course,  as deployed by right-wing propagandists, "critical race theory" possesses little if any resemblance to the epistemological framework of the same name . For the white right it's a term that means everything and nothing,  a convenient vessel into which they can pour white rage, white fear, white victimology and white supremacy in an ongoing attack on multir
Post a Comment
Read more 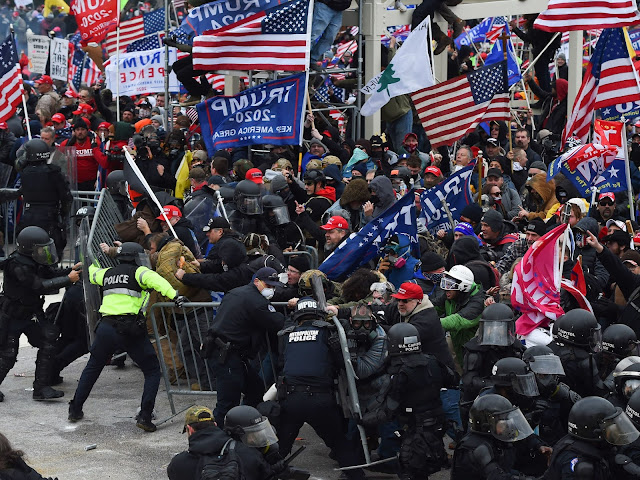 Why Most Republicans Are Blind to the Truth of January 6th 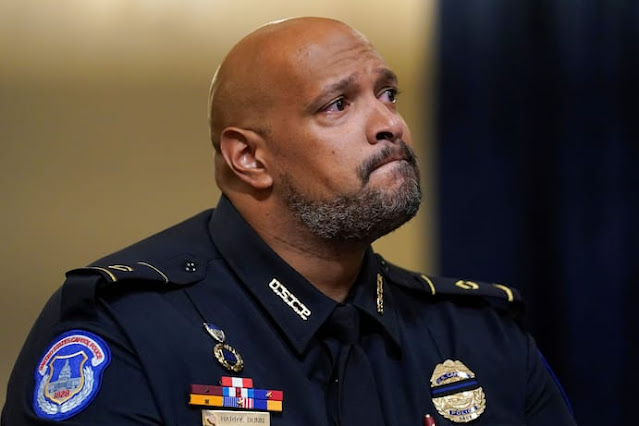 A Capitol Offense - Telling the Truth Shouldn't Be So Hard